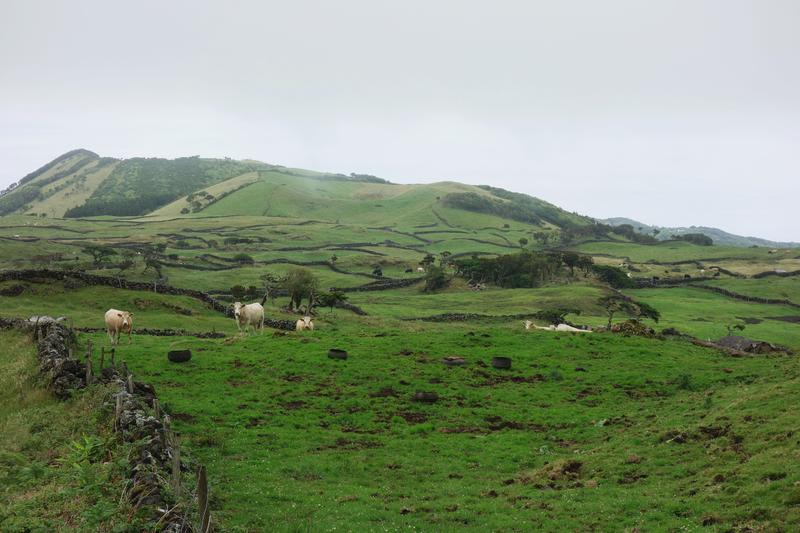 Pasture landscape on Pico, the second largest island of the Azores. © Manuel Steinbauer. 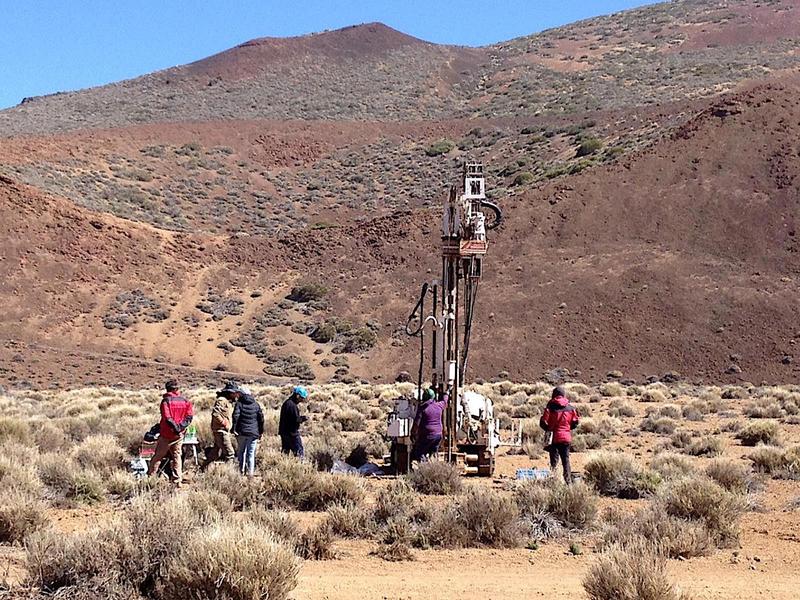 Humans have significantly altered biodiversity in all climate zones of the Earth. This has been shown by a study now published in "Science". Led by Prof. Dr. Manuel Steinbauer at the University of Bayreuth, and Dr. Sandra Nogué at the University of Southampton, an international team has investigated how the flora on 27 islands in different regions has developed over the last 5,000 years. Almost everywhere, the arrival of humans has triggered a markedly accelerated change in species composition in previously pristine ecosystems. This dynamic was particularly pronounced on islands colonised in the last 1,500 years.

The 27 islands selected for this study were never connected to the mainland and had been colonised by humans during the study period. Within these islands, pollen of wind-pollinated plants lies since millenia deposited in the sediments of lakes and bogs. The pollen was extracted from the sediment layers, dated, and identified to a respective plant species.

"For each of the 27 islands, our study shows how vegetation composition has changed over the last 5,000 years. Humans’ colonisation of the previously undisturbed islands falls within this period. We can therefore trace how natural systems change as a result of human arrival. This transformation from a natural to a human-dominated system can only be observed on islands. On continents, humans have been extensively changing ecological systems for a very long time. What a natural ecosystem would look like here, we can often no longer tell," says Steinbauer.

The researchers compared the data obtained through pollen analyses with archaeological findings that provide information about when the islands were first settled by humans. The result provide a clear message. On 24 of the 27 islands studied, the arrival of humans marked a turning point in vegetation turnover. From this point on, vegetation changed at a significantly higher rate, its rate of change was accelerated by a factor of eleven.

The species composition changed particularly on islands that were colonised in the past 1,500 years, such as the Galapagos Islands and Robinson Crusoe Island off Chile. If, on the other hand, the first settlement took place longer ago, the increase in the rate of species turnover was less pronounced. The authors attribute this difference to an increasing technical know-how of agriculture and the associated effects on biodiversity. In addition, as a result of their increasing mobility, people may have introduced plant species from the mainland, compeating with native species on the islands.

"The results of the study highlight the extensive changes we humans are causing in ecological systems. The change in pollen composition in our study mainly reflects human land use over millennia. With the beginning of the industrial age, human induced transformation of ecological systems has accelerated even further. Adding to this, ecological systems are now additionally affected by human induced climate change" explains Prof. Dr. Manuel Steinbauer, corresponding author of the study. He is a member of the Bayreuth Centre for Ecology and Environmental Research (BayCEER), a research centre of the University of Bayreuth, and has been working here for several years on human influences on ecological systems. In this context, he is also leading a DFG (German Research Foundation) project that is investigating how climate change of geological time periods has influenced the risk of extinction of species.