On our way to "green" flow batteries: New research project at the University of Bayreuth 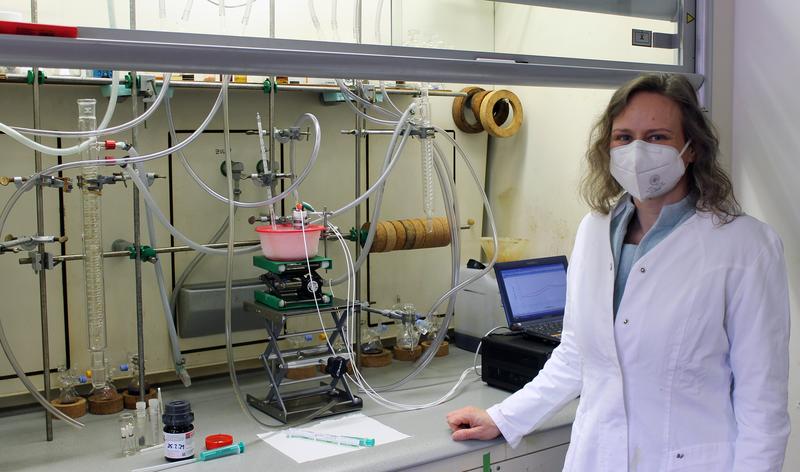 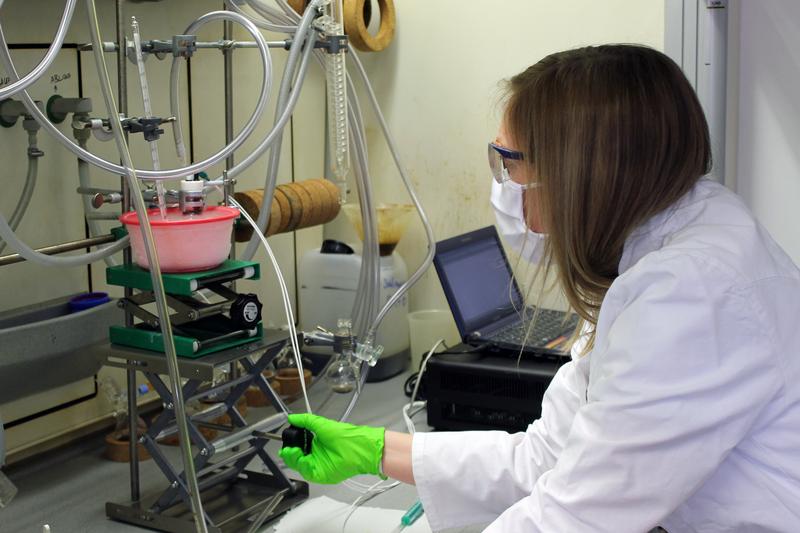 The long-term storage of energy generated from the sun and wind power is of central importance for the transition to green energy. Flow batteries (redox flow batteries) have already proven to be a form of energy storage with great economic and ecological potential. A new research project by Prof. Dr. Birgit Weber at the University of Bayreuth will now work towards optimising this type of battery. The goal is to significantly increase the efficiency and storage capacity of environmentally-friendly, iron-based flow batteries. The project is being supported for one and a half years with funds from the Volkswagen Foundation’s "Experiment!" programme amounting to approximately € 120,000.

The "Experiment!" initiative of the Volkswagen Foundation funds projects in their start-up phase, when new and unusual research ideas are being tested. If successful, the projects provide a valuable basis for future innovation in important areas of the economy and society, not least in the energy sector.

Flow batteries have numerous advantages over lithium-ion batteries, which work with solid electrolytes. They have a relatively long service life and do not release any environmentally harmful substances. In addition, the modular design of flow batteries makes it possible to spatially decouple energy storage from the charging and discharging processes. In principle, flow batteries can achieve very high storage capacities, however, the energy density of their liquid electrolytes is rather low. In recent years, flow batteries utilizing dissolved vanadium in their electrolyte containers have proven to be a highly attractive storage option, in theory. However, vanadium is a rare and expensive metal, and it often contains impurities. "Today, iron is considered by far the most promising candidate for flow batteries. It is one of the most abundant and inexpensive metal on Earth, and is characterised by low toxicity and suitability for use in various molecular environments," says Prof. Dr Birgit Weber, Professor of Inorganic Chemistry at the University of Bayreuth.

Iron occurs in the divalent form Fe2+ and in the trivalent form Fe3+, which in research are referred to as iron (II) and iron (III). Both types of iron form molecular complexes that exist in different quantum mechanical states - so-called spin states. External stimuli, for example a change in ambient temperature, can cause a change in the spin state. Within the framework of the new project, the possibility of being able to specifically induce a certain spin state in these iron complexes through temperature change is now to be used for the further development of flow batteries. It is already known that the spin state of iron complexes influences their redox potential. This is a measure of the driving force of the redox reactions that take place in the electrolytes of flow batteries, which is precisely where the opportunity for optimisation lies. Flow batteries that contain iron (II) and iron (III) instead of vanadium may gain significantly higher efficiency if it is possible to control the redox potential of their iron complexes by deliberately changing their spin state.

"Our goal is to develop environmentally friendly and highly efficient flow batteries based on iron. Due to their high storage capacity, these will be able to contribute to significantly increasing the share of sustainable energy sources in our energy mix," says Weber.

Back
Energy Materials Sciences University of Bayreuth
© Research in Bavaria