The battery production of the future – with the help of AI 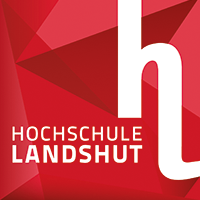 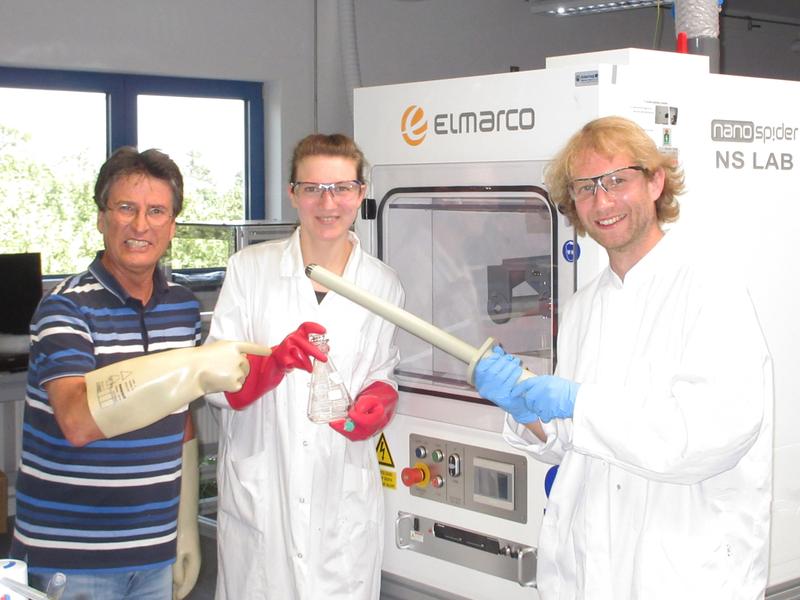 Batteries are considered to be a key technology for electric cars, mobile phones and energy storage systems. We need them to achieve the necessary energy turnaround, to fight climate change and to drive digitalisation. The demand for batteries and their production is therefore increasing all the time. Despite this, most batteries still come from Asia. To boost the production of cells in Germany and Europe, new technologies for the purposes of mass production are required. In its new research project, IntelliSpin, Landshut University of Applied Sciences and the Technical University of Munich are addressing precisely this issue. Under the leadership of Prof. Dr. Karl-Heinz Pettinger from the Energy Technology Centre, the scientists are researching a new technology which is harnessing electrospinning and artificial intelligence to make the production of batteries more flexible and to reduce costs. The Federal Ministry of Education and Research is supporting the project as part of its “Intelligent Cell Production” cluster with total funding of 888,000 euros.

The idea of the research team is to use electrospinning to make previously non-laminable electrodes laminable and to thereby increase the degree of flexibility during the production. Pettinger is certain: “If we succeed in automating this technology and in integrating it within the Industry 4.0 processes, it will greatly strengthen the competition between companies and large-scale industrial systems. In this way, we are supporting the industry in making investment decisions which favour production facilities in Germany and Europe.

Nanofibers as a solution

During the lamination process, positive and negative electrodes are layered on top of each other on an alternating basis with separators in between them, before being sealed with a film. Due to their thin and lightweight design, laminated cells are flexible in their shape but deliver a considerable amount of power nevertheless. So far, the lamination of electrode formulations which are based on water, and are therefore very environmentally friendly, has not yet been possible. The project team wants to change this, however: by applying an extremely thin layer of a special polymer to the electrodes. “This takes place with the help of automated electrospinning,” explains the Landshut Professor, “in which chemical materials are spun into ultra-fine fibres with diameters of a few micro- or nanometres.” To do this, the researchers spray a chemical solution into an electrical field. The solution is then drawn and accelerated by the counter electrode. During this process, the solvent evaporates, and nanofibers are formed which are up to 1,000 times thinner than a human hair and are deposited like a kind of fleece. At the same time, the team is also able to build on the findings from the previous SpinnAp project at Landshut University of Applied Sciences.

Finally, with the use of artificial intelligence, the scientists are networking and optimising the process with an existing production line. “Our ultimate goal is to achieve a completely networked production line. This allows the battery manufacturers to reduce their scrap rates, to improve the quality and lifetimes of the cells and to therefore make the production more flexible,” explains Pettinger.

The Director of the Energy Technology Centre (TZE) is pleased to have been able to gain the Technical University of Munich (TUM) as its cooperation partner for the project: “In the IntelliSpin project, Landshut University of Applied Sciences and the Technical University of Munich are combining their core areas of expertise in battery production.” In this respect, the semi-automatic production of lithium-ion cells is one of the key areas of expertise at the TZE, which has a well-equipped battery laboratory with an electrospinning system. The team in Landshut is currently reconfiguring this system, and completing both the production of the cells and the electrochemical characterisation. The Institute of Machine Tools and Industrial Management at TUM, in contrast, is developing the control concepts for the automatic electrospinning and is responsible for analysing the processes and developing the AI models.

The IntelliSpin project is expected to run until 31 December 2023 and is being completed at the Energy Technology Centre (TZE) in Ruhstorf an der Rott. Prof Dr. Karl-Heinz Pettinger from Landshut University of Applied Sciences is responsible for the overall project management. The project partner is the Technical University of Munich. The Federal Ministry of Education and Research is supporting the project with total funding of 888,000 euros.